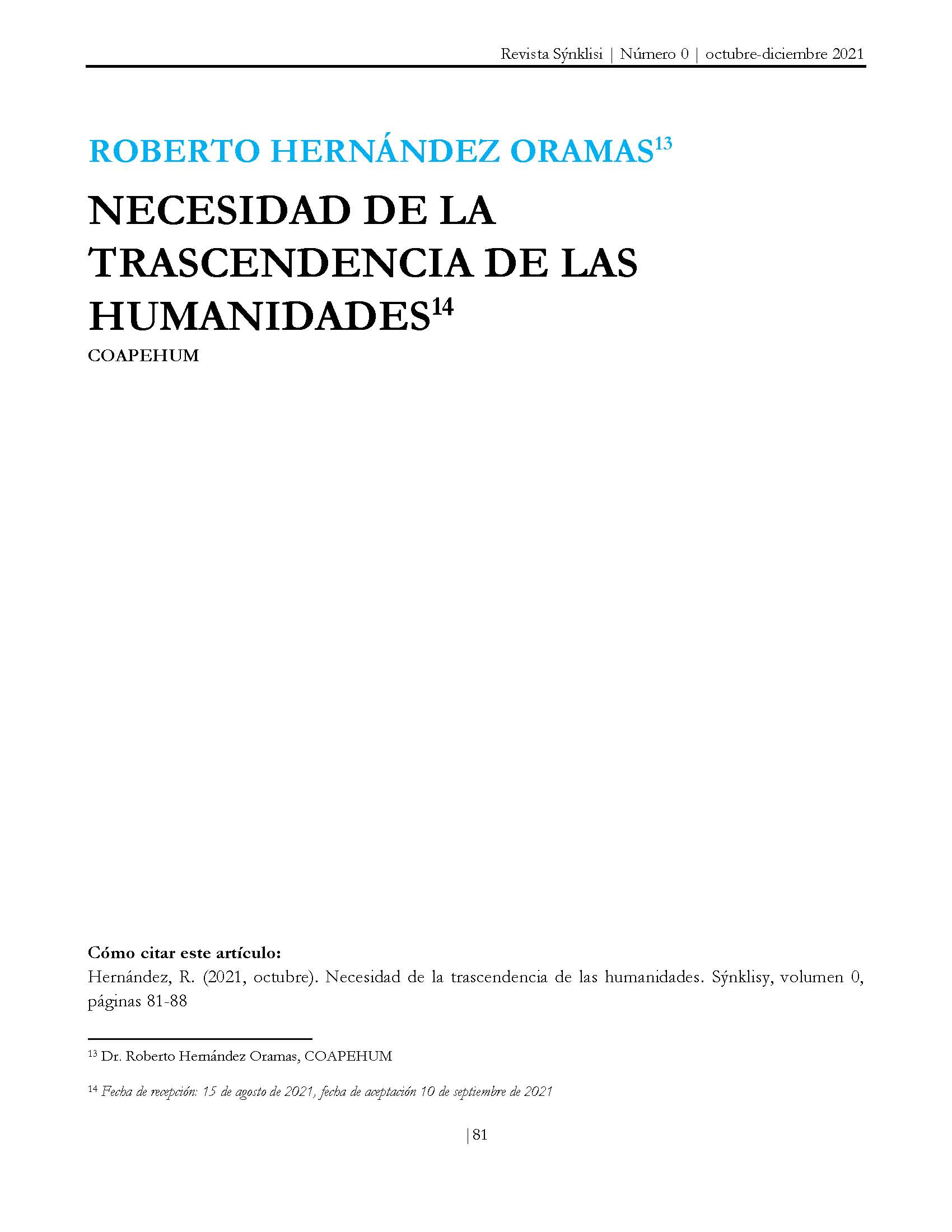 It is necessary to underline the emphasis with which the participants insisted on limiting the universe to Public Universities. There is no disdain for the private university, but a clear awareness of its reason for being. Private institutions that advocate for the cultivation of humanistic disciplines have emerged for specific reasons consistent with their confessional convictions, personal interests, or convictions of their founders.

For their part, the Schools of Philosophy and Letters of the Public Universities have emerged from the second half of the 20th century as a product of a struggle that began in the revolutionary period by the famous group called the Athenaeum of Youth, a group of intellectuals : lawyers, philosophers, writers, and artists, young enthusiasts convinced of the need for a new task for intellectuals, with a clear interest in bringing culture and its effects to the general public. Use culture and its development for the benefit of all.

A good number of them enter the University of Mexico achieving, with José Vasconcelos as rector, the transformation of it, adapting it to the new circumstances and turning it into a model for public universities, especially in the Humanities, which would originate the Schools of Philosophy and Letters from the fifties.